There are many people out there talking about the decline of print advertising, but there is nothing better to disregard that opinion than figures and statistics. The truth is that even when some people are totally sure that printed advertisements are just a past memory, surveys say right the opposite.
A European survey showed that 23% of the interviewed consumers of 13 countries were print users who use digital media with certain regularity. 46% usually merge print with digital. 19% were digital media users with positive opinion on print media and just 12% were digital users with no interests or positive attitude towards print media.
The same survey showed that newspapers and magazines have a 63% of popularity among consumers while Internet has just 25%.
But this is not only a European phenomenon. In America, 98% of consumers get their mail the same day it is delivered and 77% check it immediately. Actually, 70% of Americans prefer to read on paper and 67% prefer printed materials over digital. 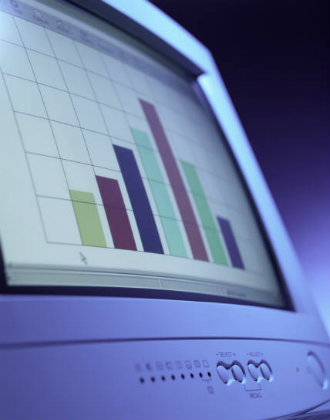 In general, 80% of traditional mail is opened while 80% of emails is disregarded (just 20% is read). Other surveys showed that the opening rate for prospecting physical mail is 91% against 11% for advertising emails.
Recent surveys also showed that 33% of consumers don’t trust in those brands that don’t offer printed communications and 69% would never choose a company with no printed bill option for transactions.
When it comes to response and lead, print advertisements also have the best figures. The average response rate for physical mail is 4.4% while the rate for email is just 0.12%.
Besides, 79% of consumers have a positive and immediate reaction on a brand’s direct mail.
On the other hand, the merge between printed and digital advertisements has proven to be the best solution for marketing purposes. Offline marketing generates 67% of all the online searches in United States and 39% or those searches end purchasing.
Those online marketing campaigns that include printed catalogs produce 163% more profits than those campaigns that only use digital media.
Actually, those buyers who receive print mail promoting online sites spend 13% more than those who just receive digital info.
At the end of the day, figures show a tangible and convincing result, print media popularity is not dead and it continues to generate amazing leads for companies all over the world. Considering that millions and millions of people are not recurrent internet users even in developed countries, thinking that print marketing is a waste of time is pretty naive. The best solution is merging offline and online marketing solutions. Why to choose one or another, when we can get the benefits of both?